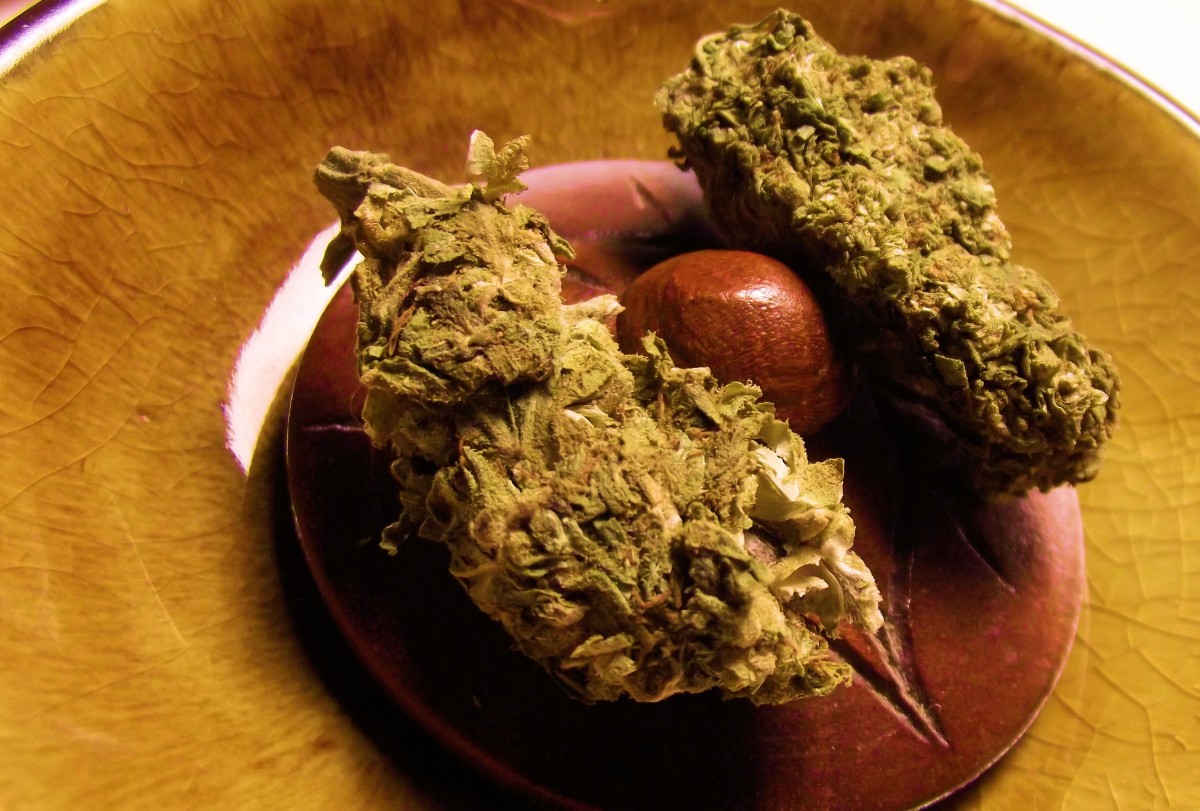 More than half of the states in the US have now legalized medical marijuana. This means that if a person visits their doctor and they both agree that medical marijuana might be able to help them with whatever symptoms they’re dealing with, the doctor gives them a card and they are now able to purchase medical marijuana at a medical dispensary. However, while it’s legal under state law to do this, all forms of marijuana consumption are still illegal under federal law. This means that theoretically a person could still be charged in federal court for consuming, selling, or even possessing marijuana, even if they have a card from their doctor giving them permission to do so.

This discrepancy in state and federal law has created a lot of problems in the marijuana industry. For example, most marijuana retailers only accept cash because financial institutions, like banks, won’t work with them because they don’t want to be open to federal prosecution. The discrepancy has also helped to foster some uncertainty in the marijuana industry, because retailers never know when the federal government might step in and close down their business. Although the threat is low, it’s always there.

That threat was made worse when President Trump appointed Senator Jeff Sessions to be Attorney General. AG Sessions has always been vehemently opposed to marijuana consumption of any kind, and at times he has suggested that he might tamp down on the industry. His rationale is that federal law still prohibits the plant from being consumed, so he’s within his legal rights to shut down the industry, even if the voters in the states effected have voted to legalize its use. However, AG Sessions has received some incredible backlash to his comments in the past, and it looks like the public’s opposition to his position might finally be forcing him to rethink such an approach. He hasn’t talked about marijuana much of late, and it wouldn’t be surprising to see him drop the issue. The public by and large is supportive of medical marijuana, which is making it difficult for him to bring the industry to a halt. For all intents and purposes, it sure looks like medical marijuana is here to stay.

This is great news for DoubleTREE and other marijuana businesses across the country. Retailers like them have invested thousands of dollars into their businesses, made connections with growers, and grown their customer base. If you were to pull the rug out from under them and shut down the industry, you would be putting huge numbers of marijuana industry workers out of business. On top of that, the medical marijuana industry and the recreational marijuana industry have generated huge tax revenues for their states. Shutting them down would take this tax money away and make it difficult for states to meet their budgets. As you can see, the question of whether medical marijuana businesses should be allowed to exist is complicated, and it’s looking more likely than ever that the federal government isn’t going to fight states on it.